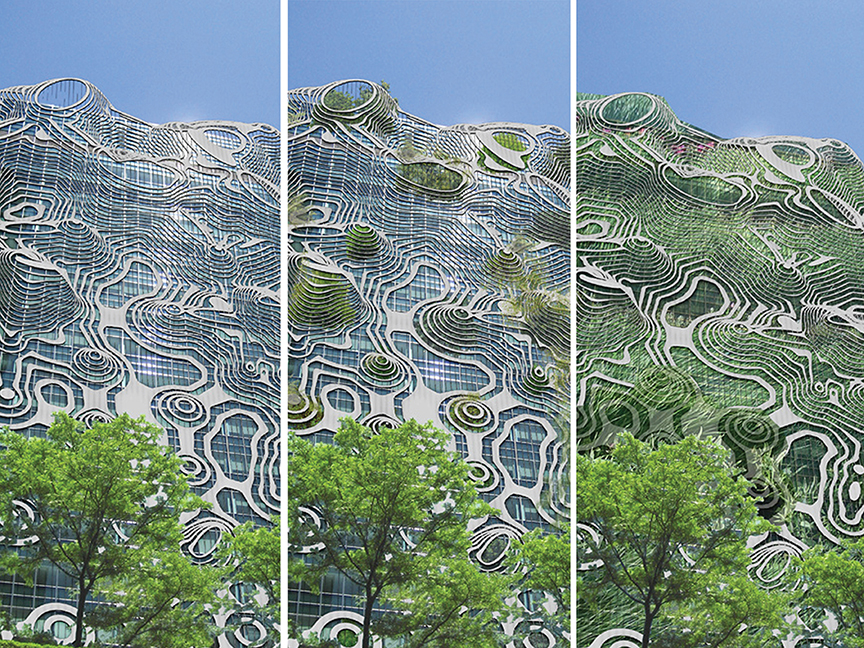 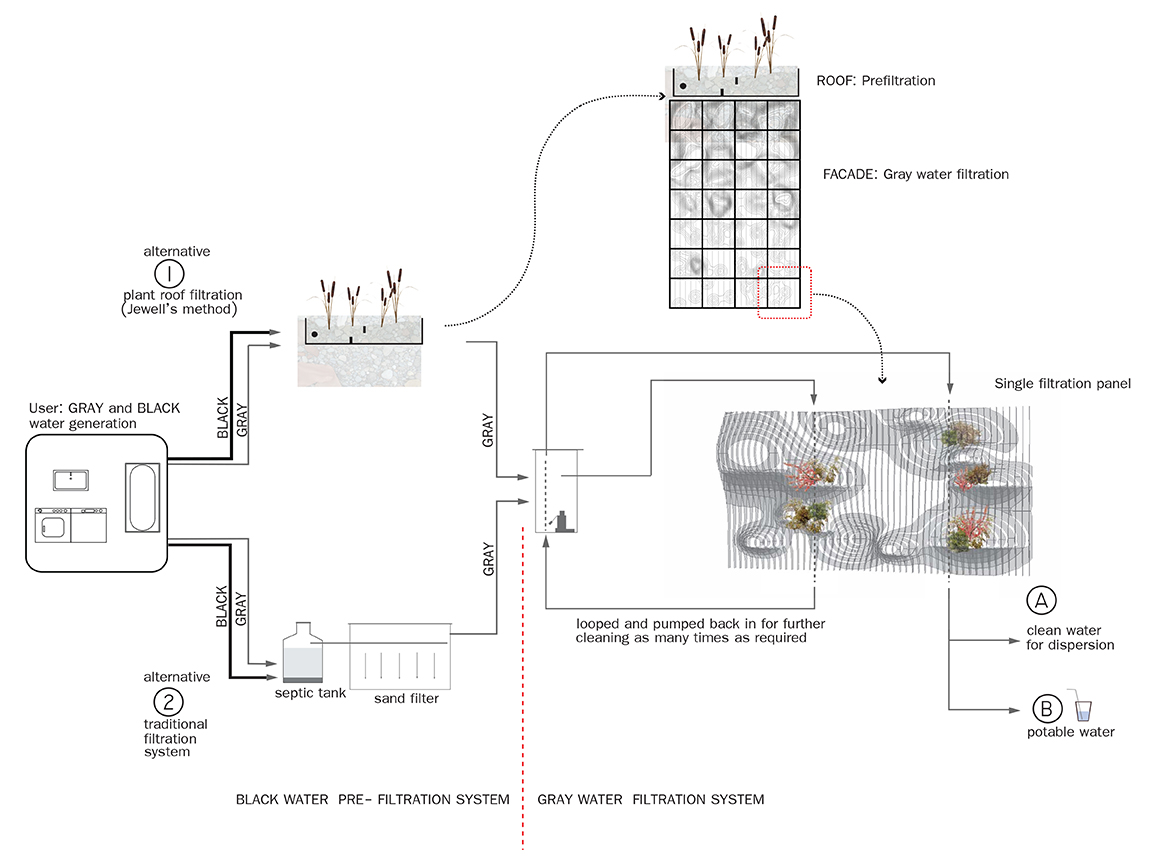 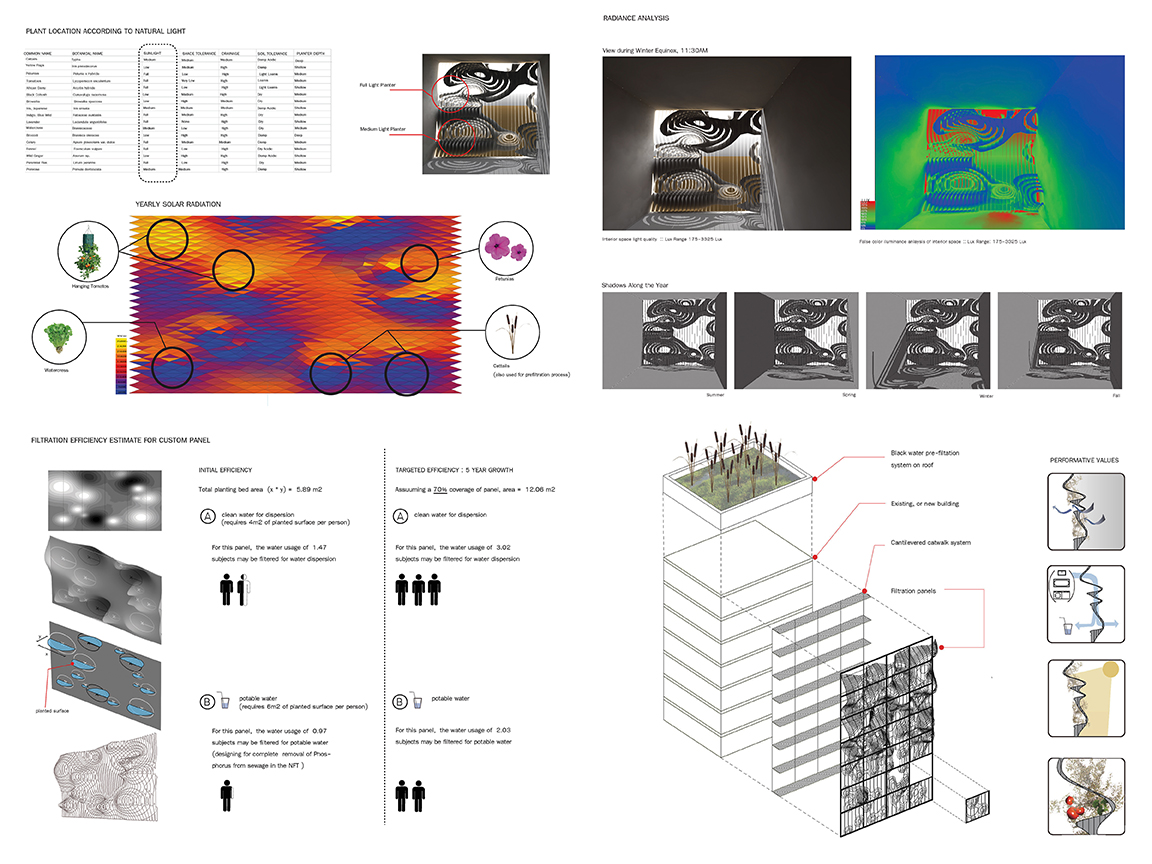 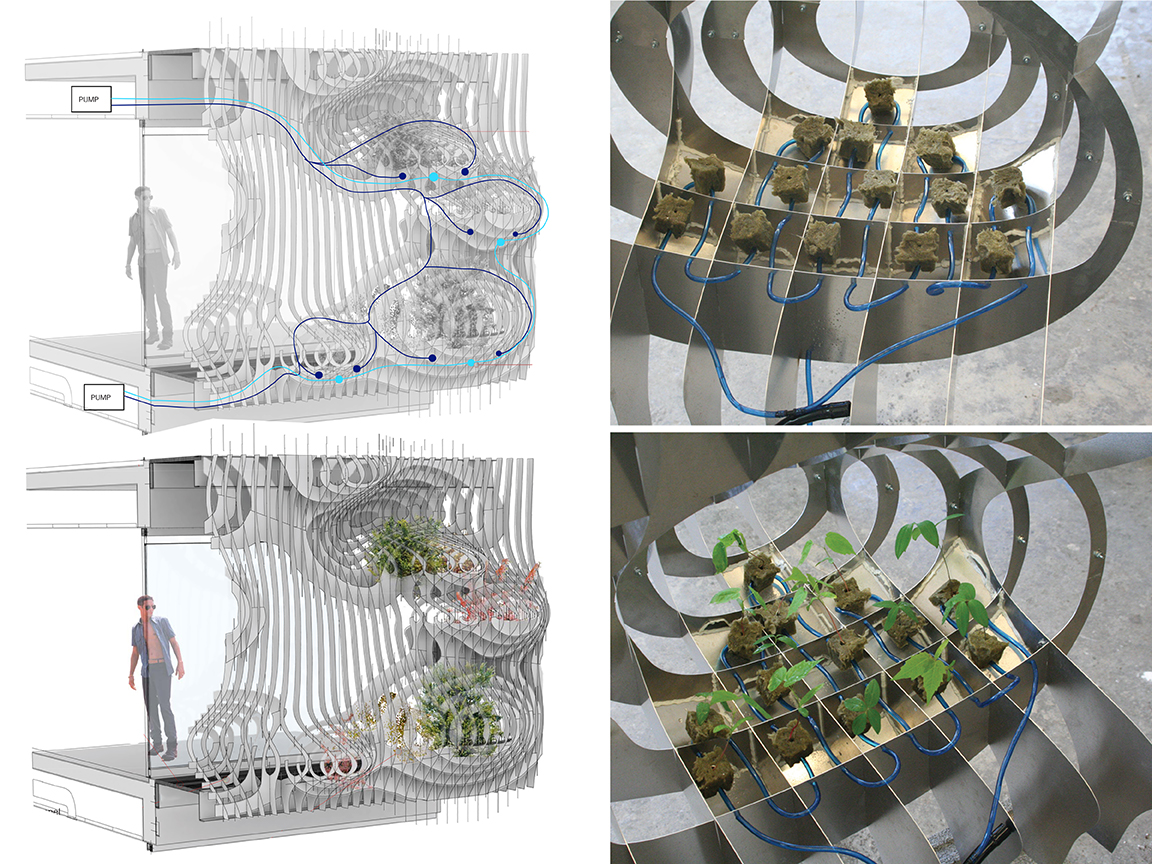 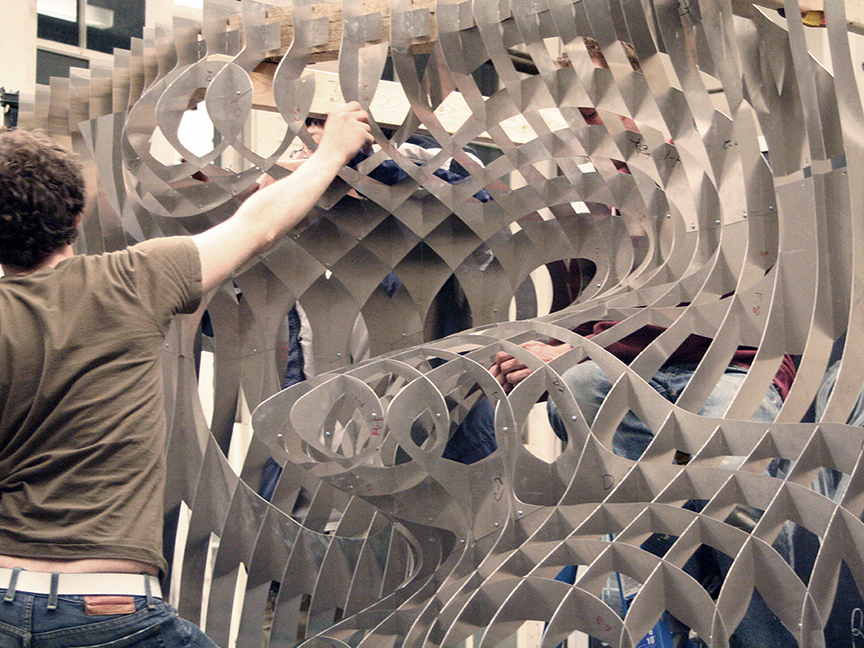 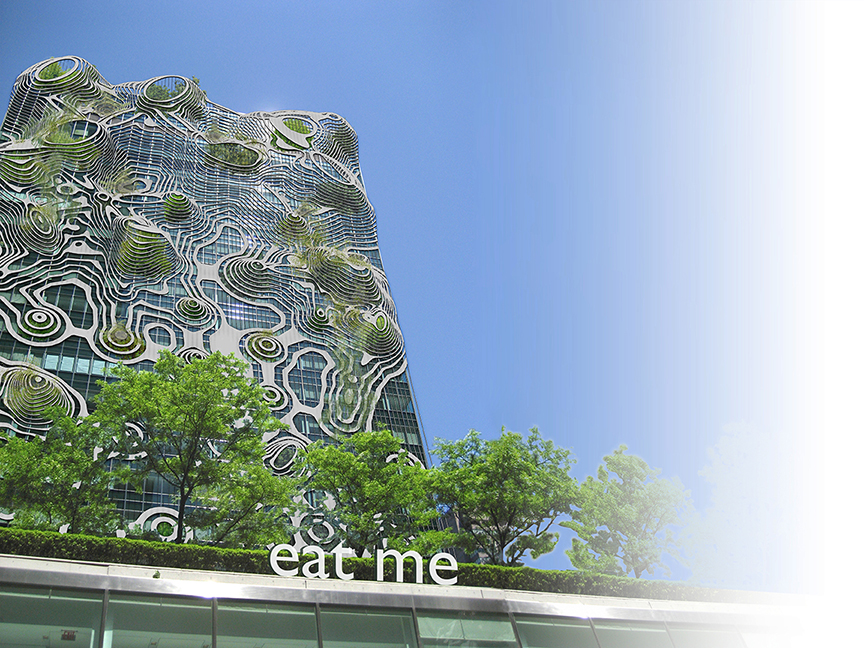 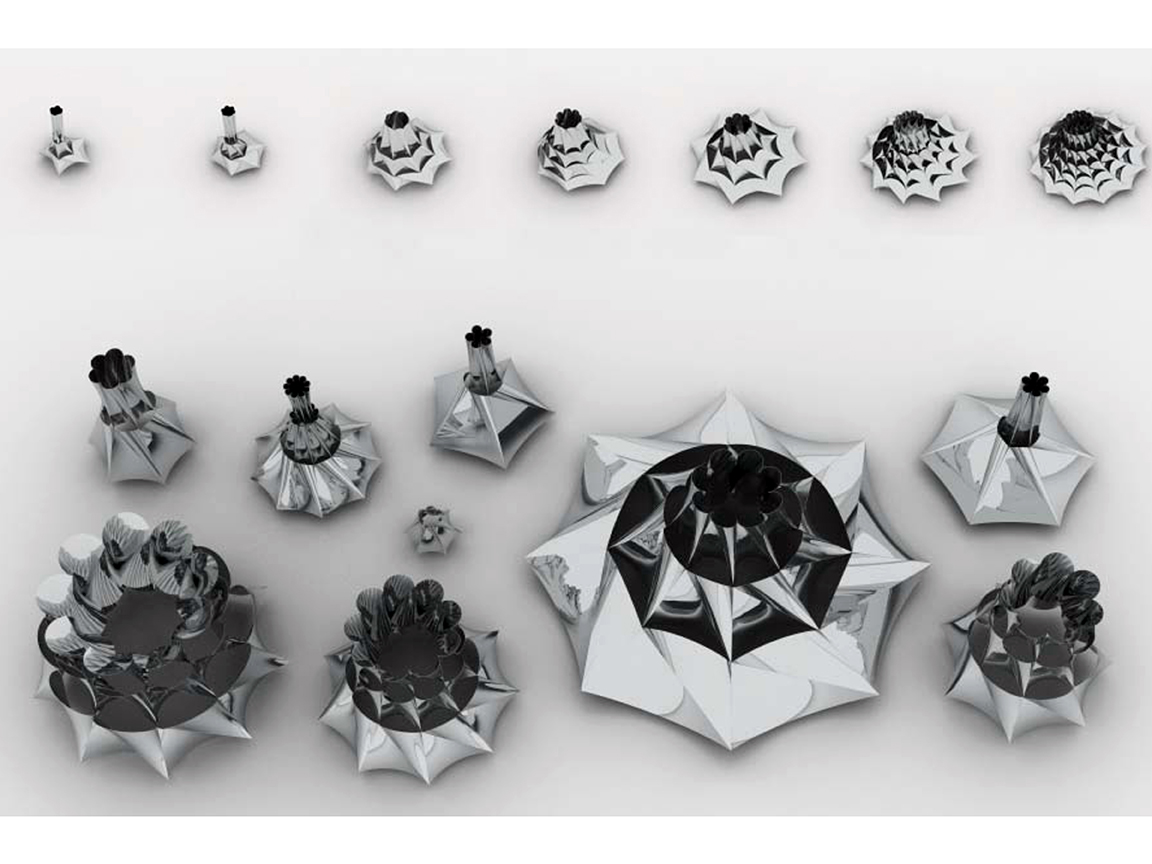 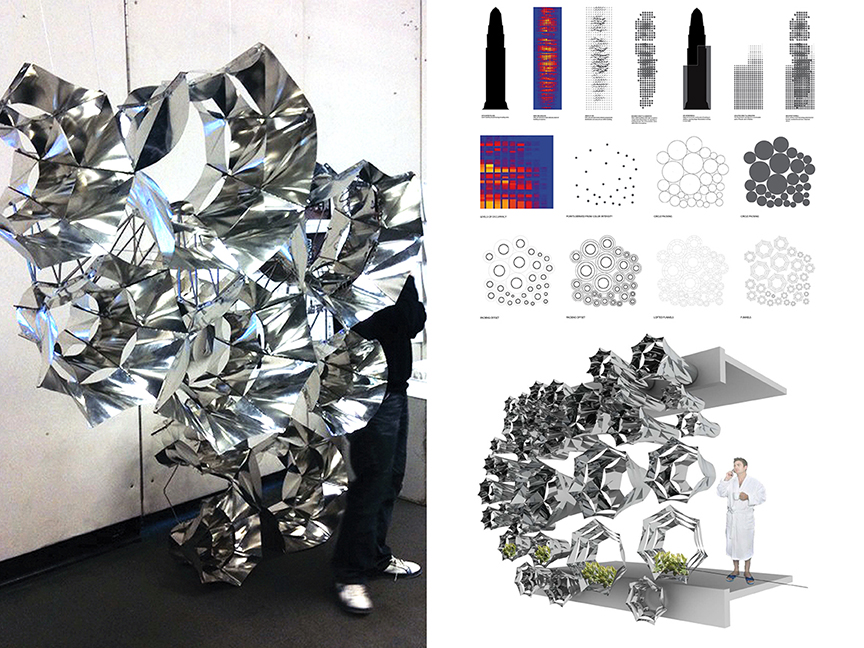 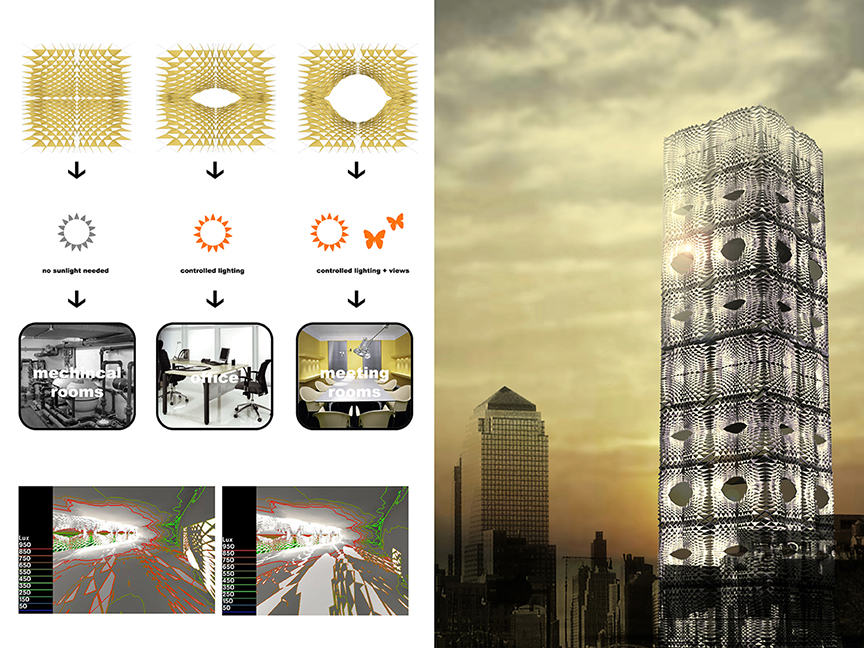 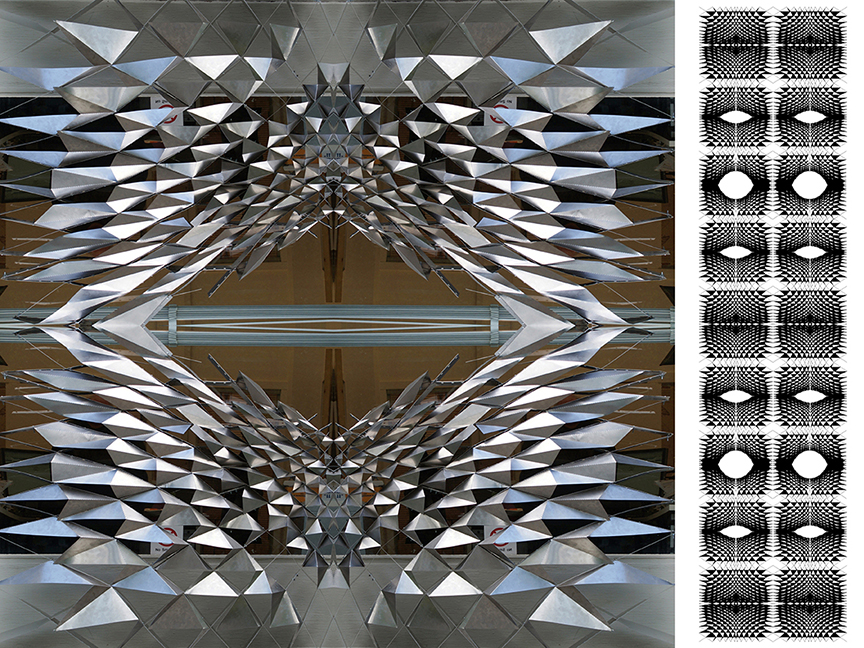 This work is motivated by the belief that advances in technology and building systems can positively underpin a creative design architectural design and consequently affect the quality of the built environment on multiple scales. Attempts to use prefabrication in architecture to realize a Fordist model of production resulting in the seamless manufacture of human environments have failed. The industrial revolution succeeded in lowering the value of skilled human labor, thus limiting areas of specialization. Consequently the architectural profession moved away from a focus on the craft of building towards the objectification of architecture as an easily distributable commodity. The efficiency of the industrial paradigm created an economical model of endless repetition enabled by semi-automated construction methods, resulting in a lack of qualitative specificity and variation in building design. The failure of prefabrication lies primarily in its resistance to an adaptive response to various geographical, topological and climactic variables inherent in the specificity of site. This work closely examines a role of external data and simulation in relation to specific performace, while focusing on integration of discreet energy harvesting systems directly into architectural membranes and fabrication logic.