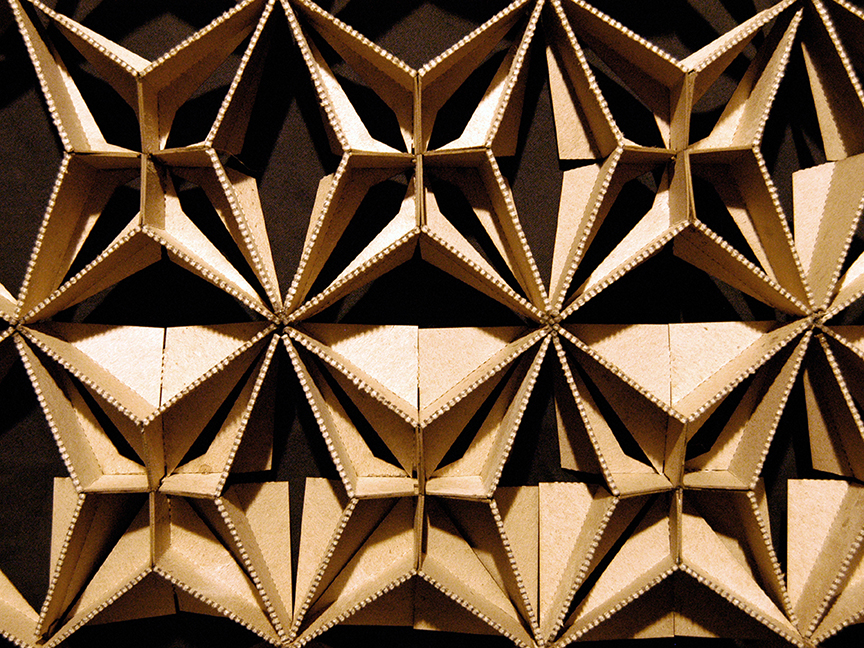 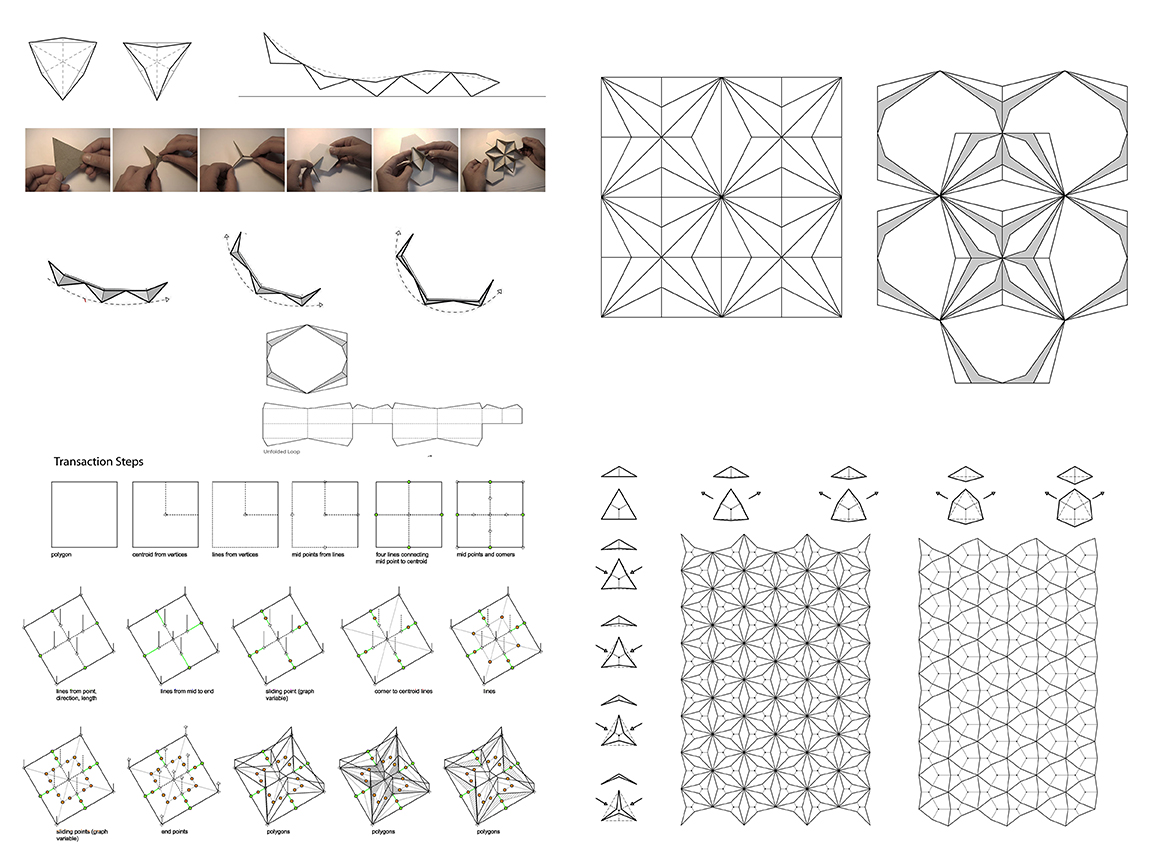 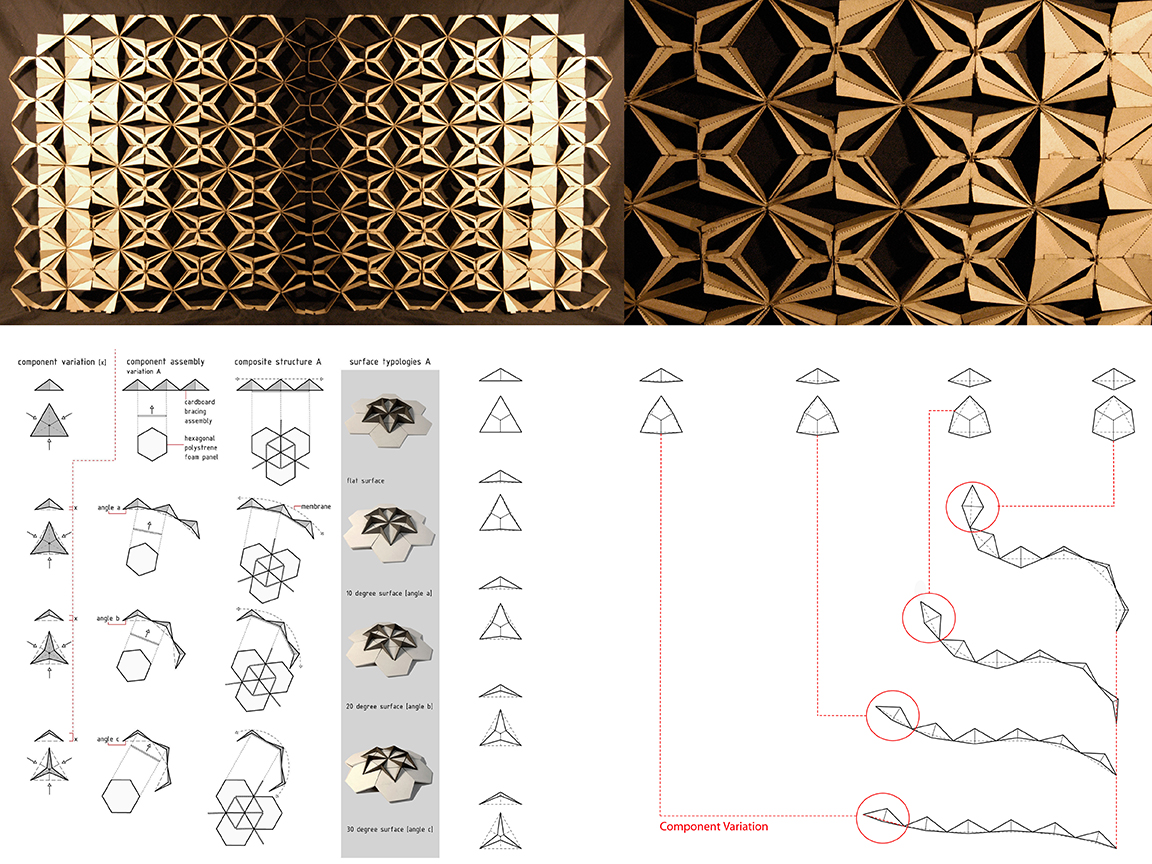 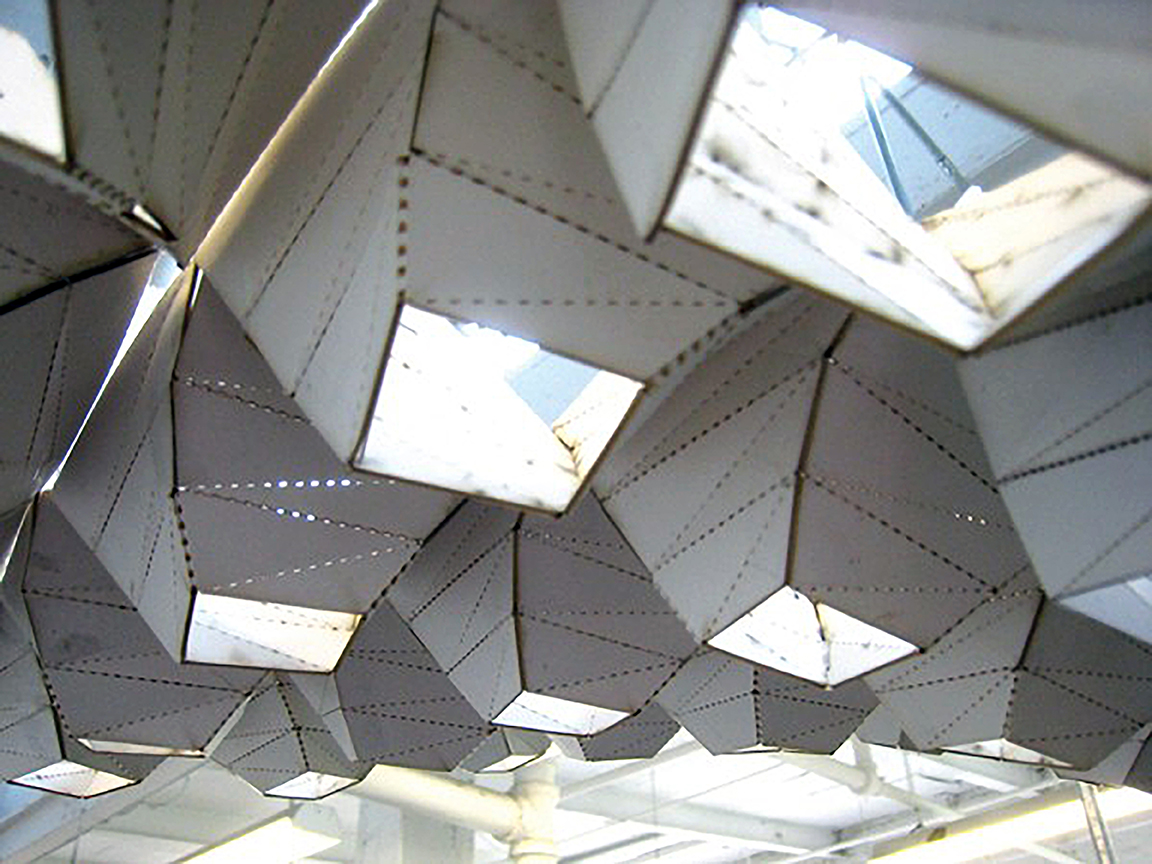 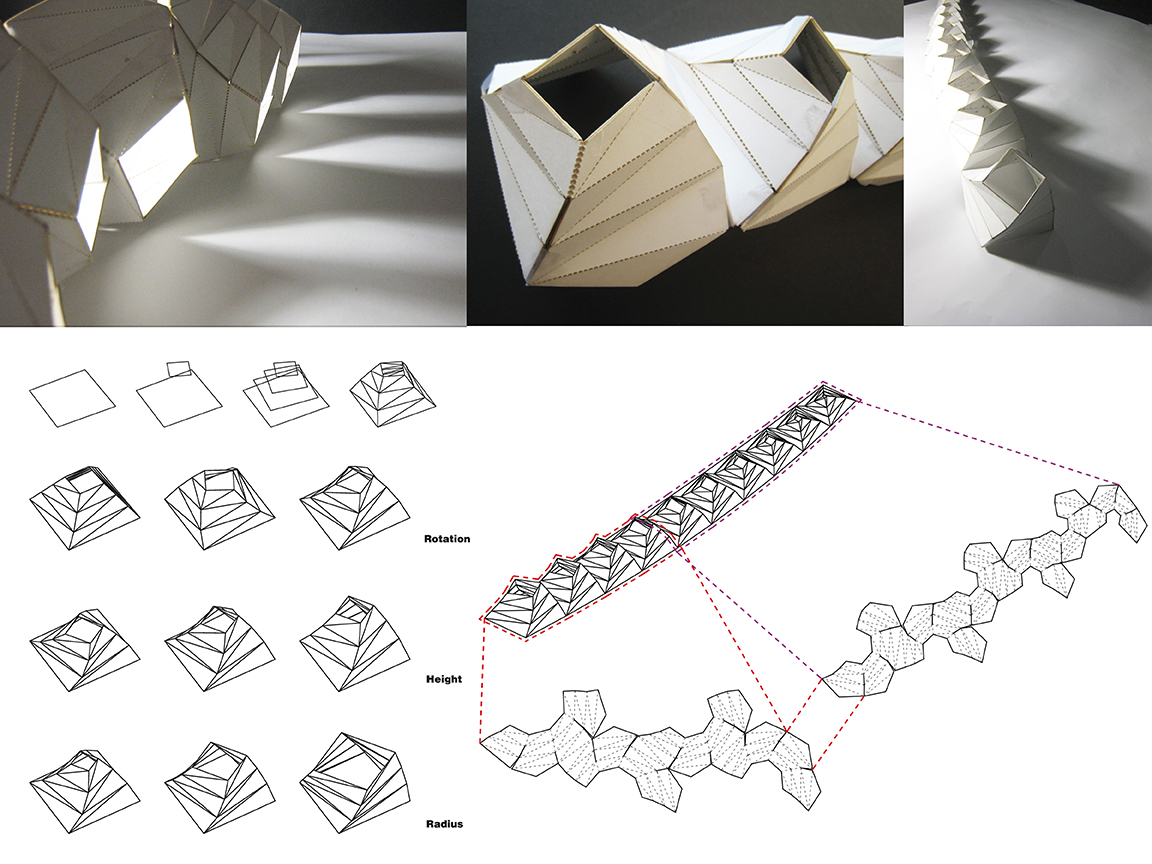 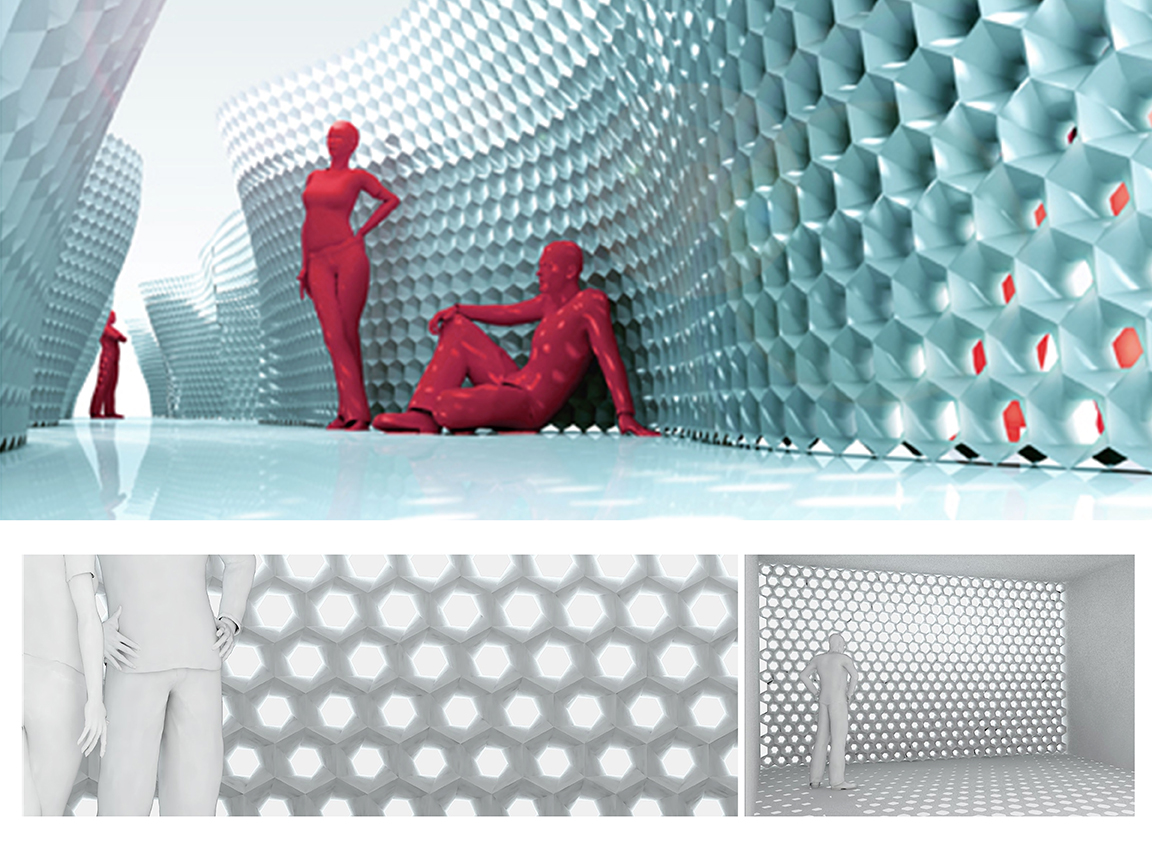 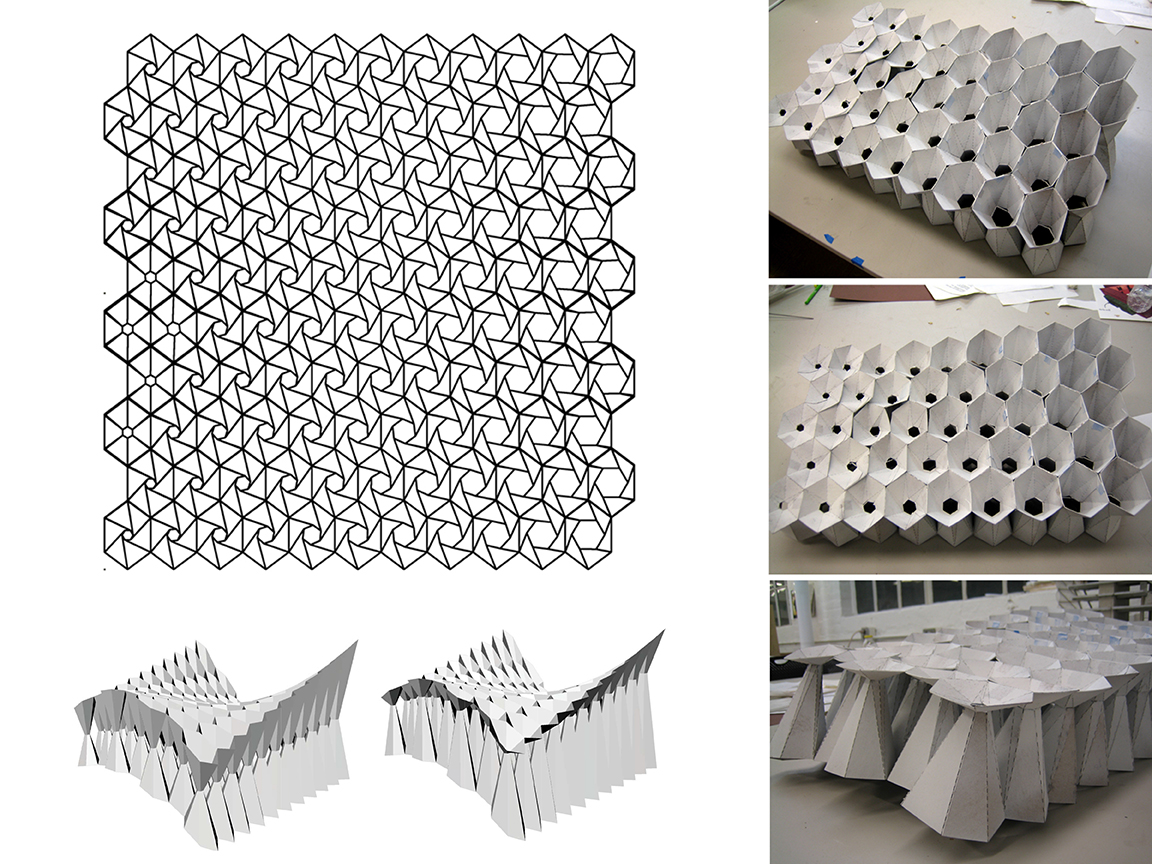 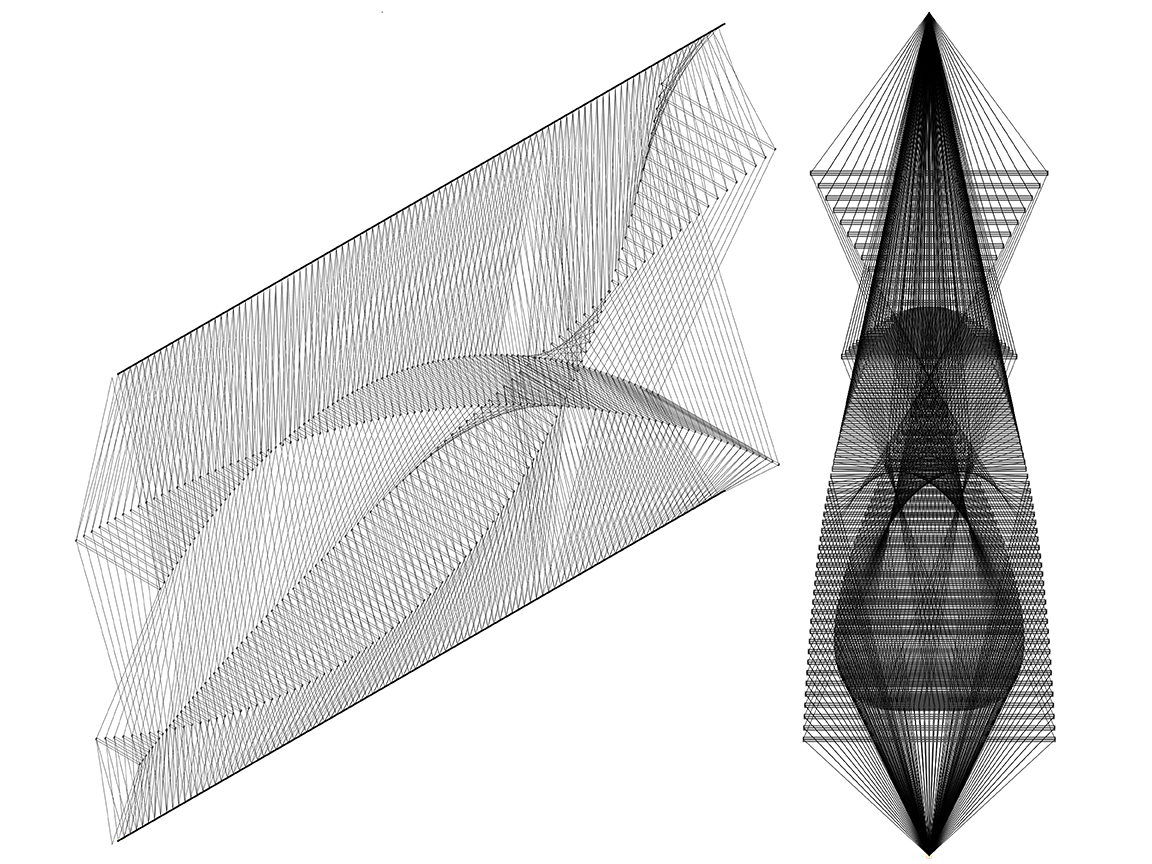 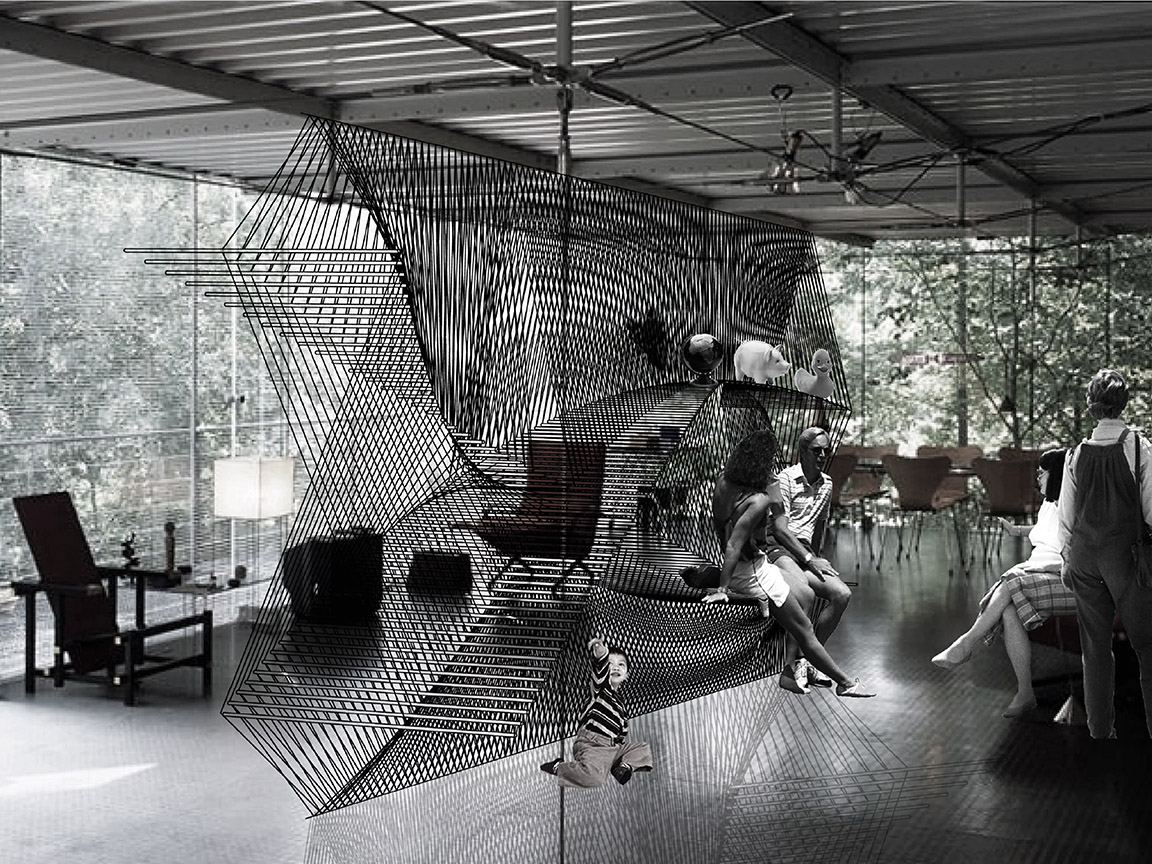 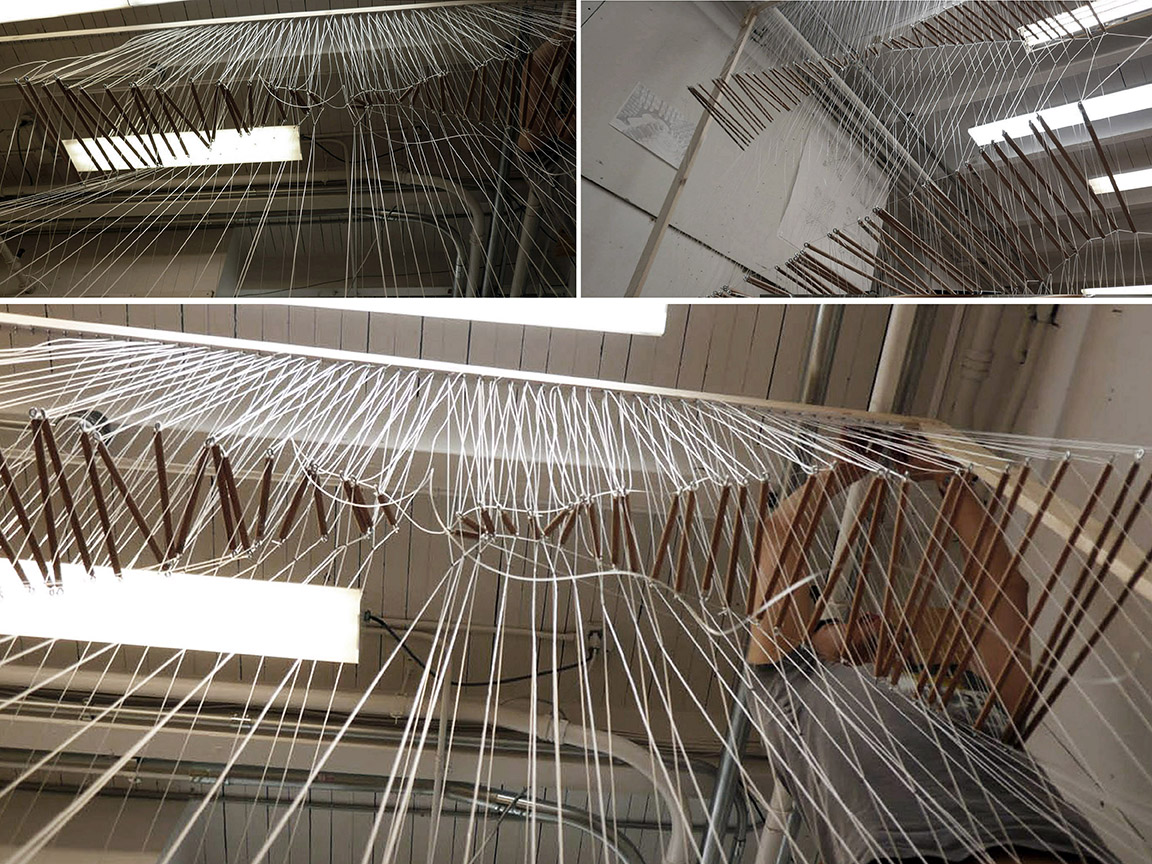 Component Systems is a building technology design-research seminar with a focus on rethinking of prefabrication techniques within a digital paradigm. Shifting the design logic to digital framework of production we question the relationships between manufacturing technology and the design of living environments, and move away from the constraints of the automated industrial assembly line. In the early 20th century Le Corbusier’s Maison Domino paved the way for the separation of skin and structure. Related to that the early modern concepts of building systematization and prefabrication emerged. However, they have resulted in proliferation of over-optimistic mass production of homogeneity, translating the variable of the economic benefit into the repetition of the same. The goal of this seminar is to engage the notion of repetition with variation and adaptive modularity that allows to produce singular moments of differentiated organization that create localized spatial effects. The ambition was to have systemic control over the distribution of performative elements with customizable variations and test them in a built form.