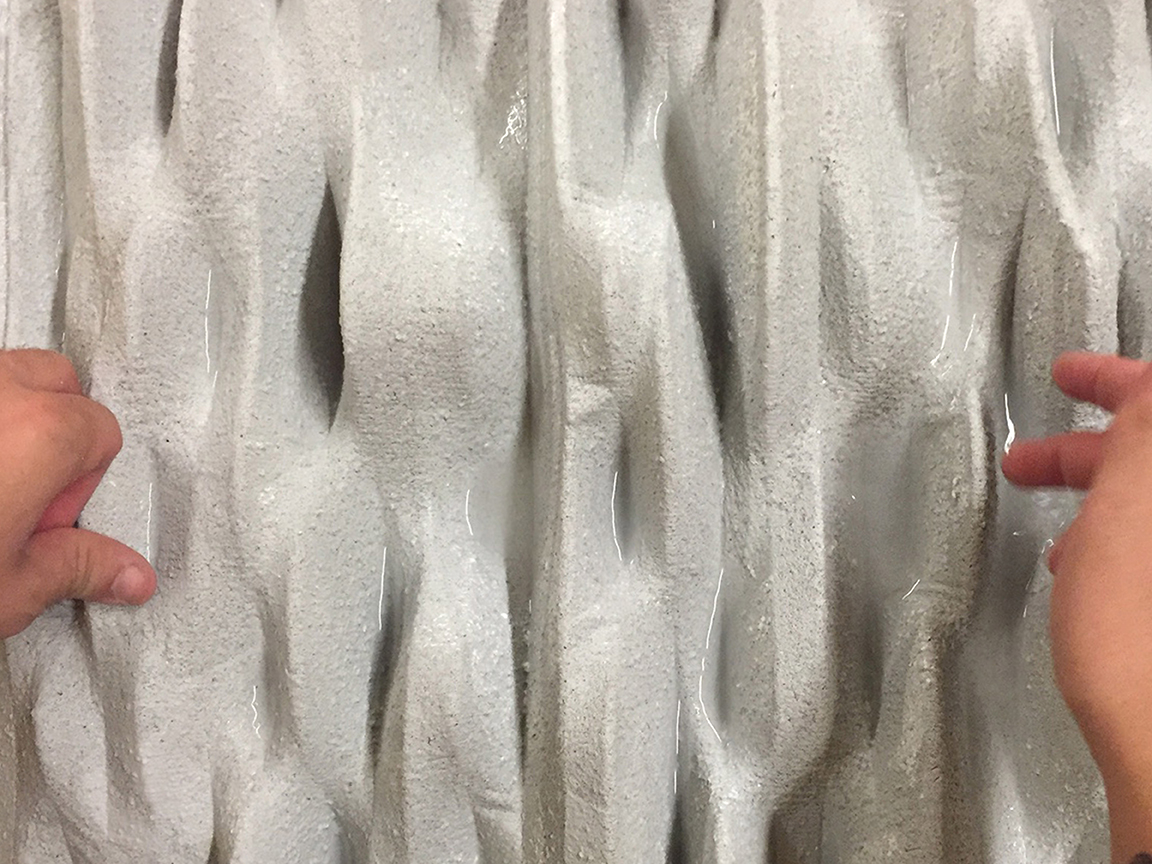 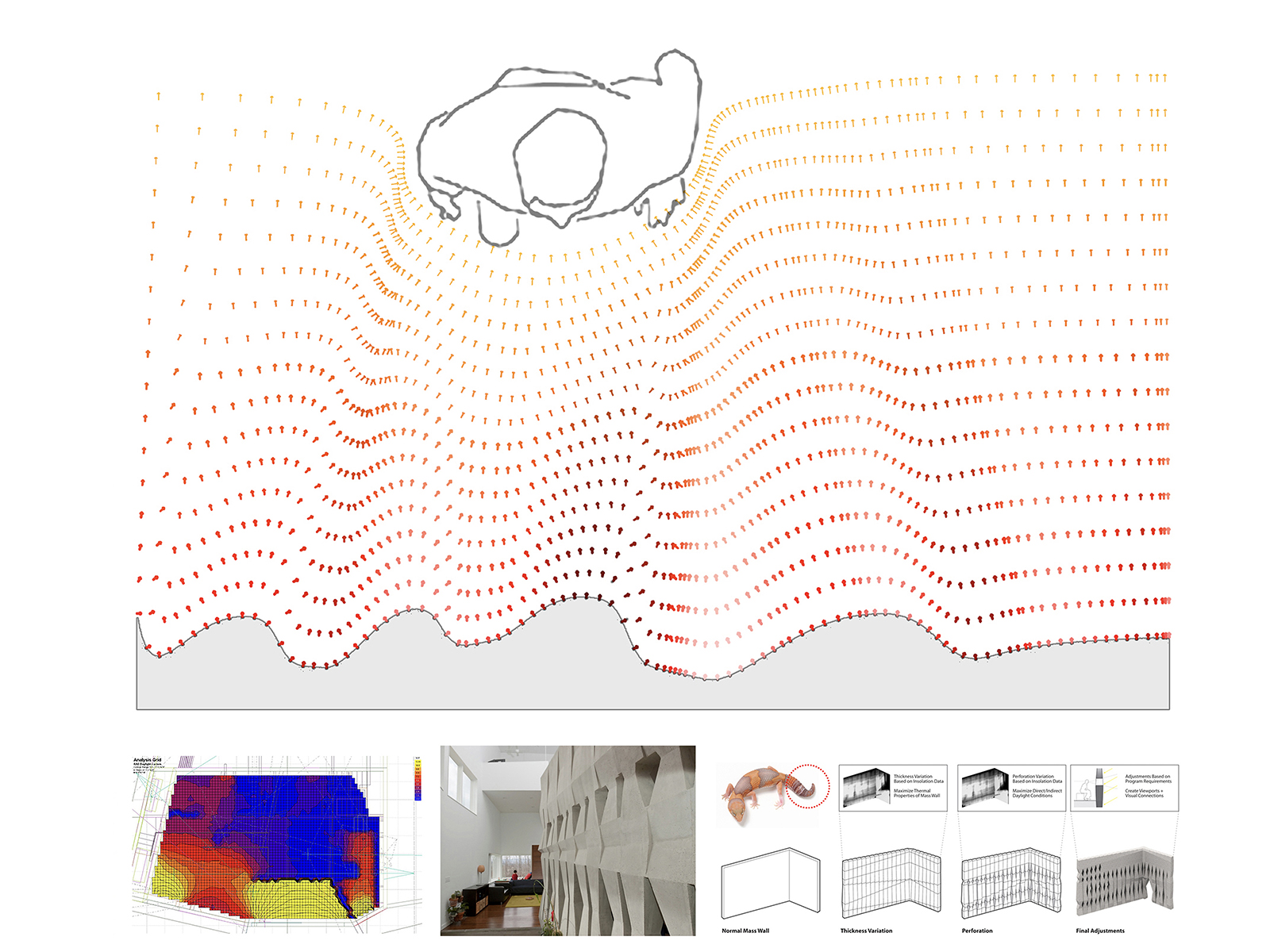 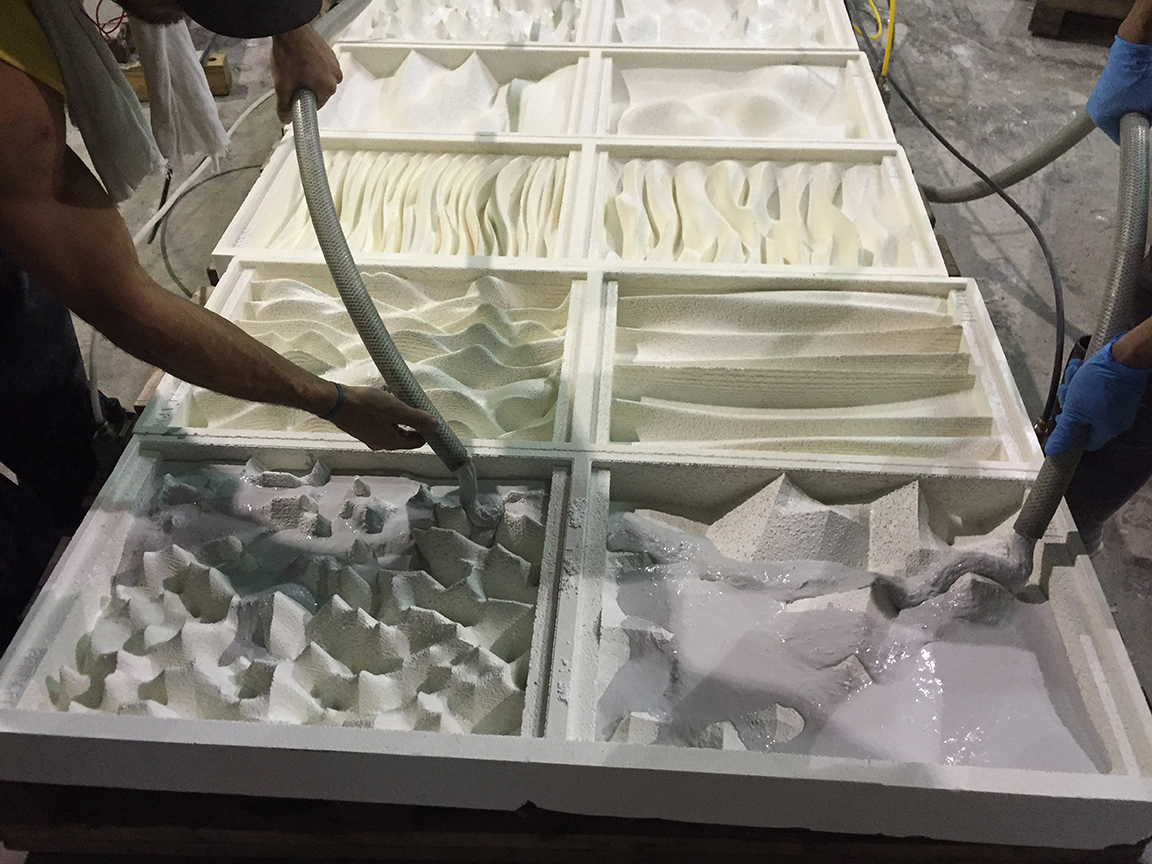 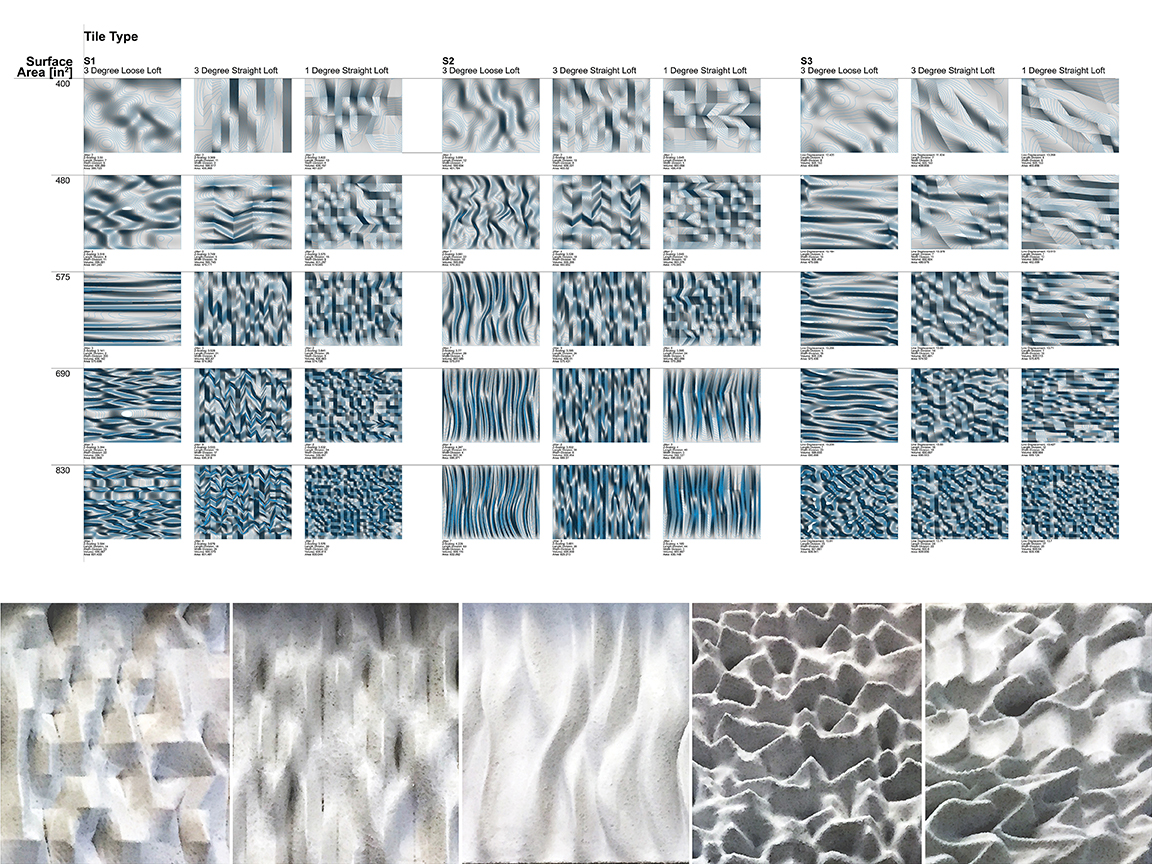 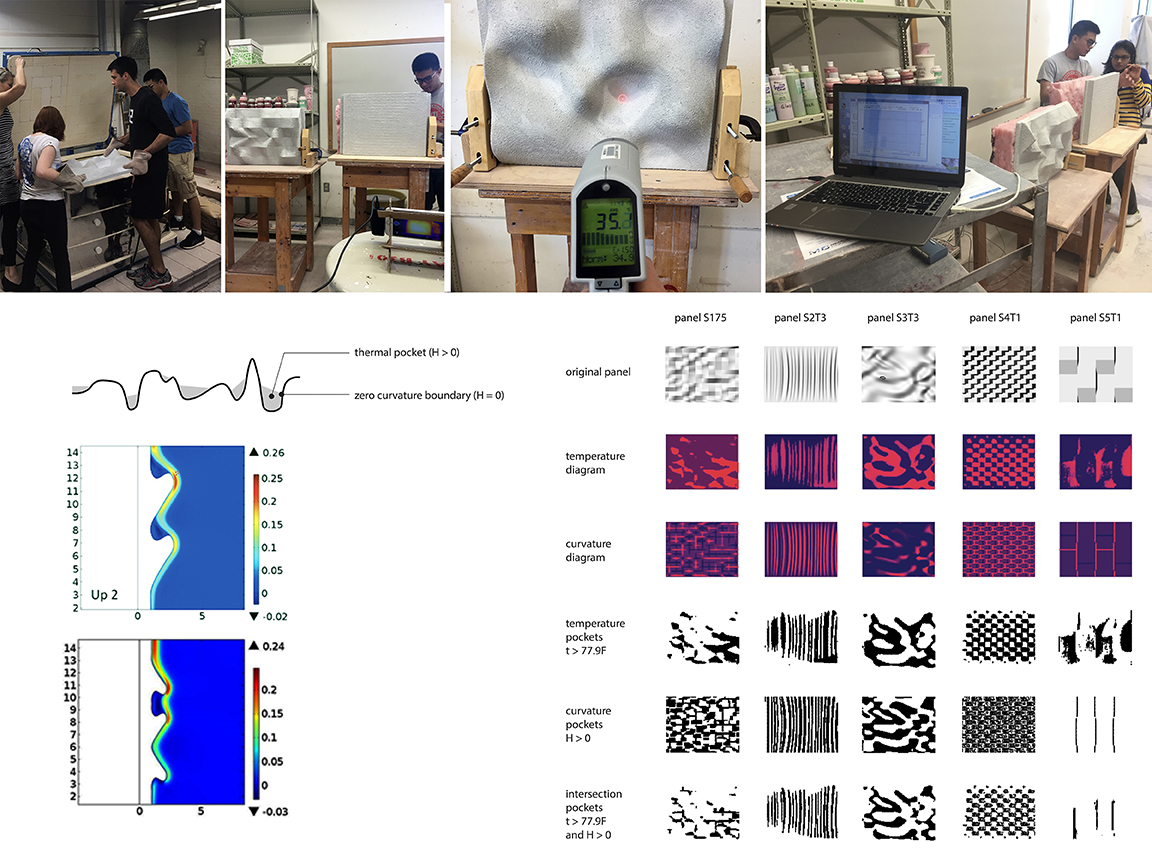 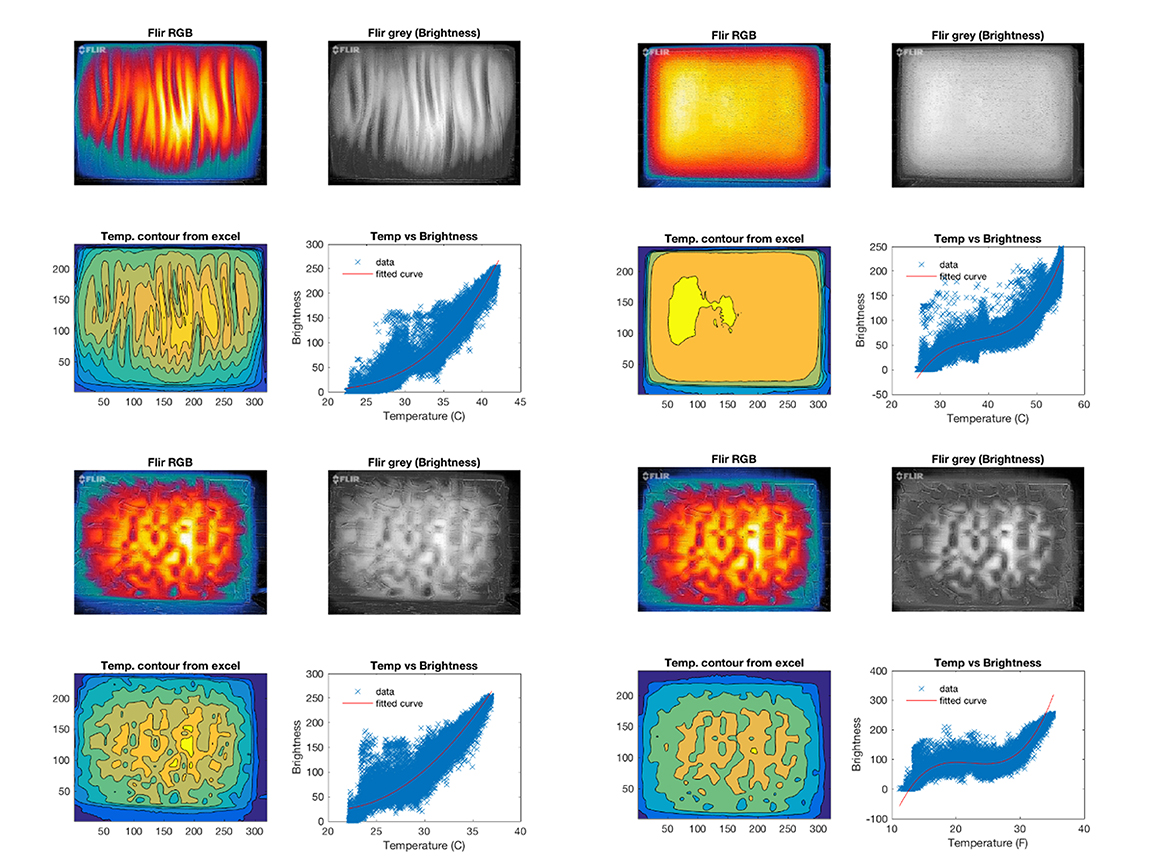 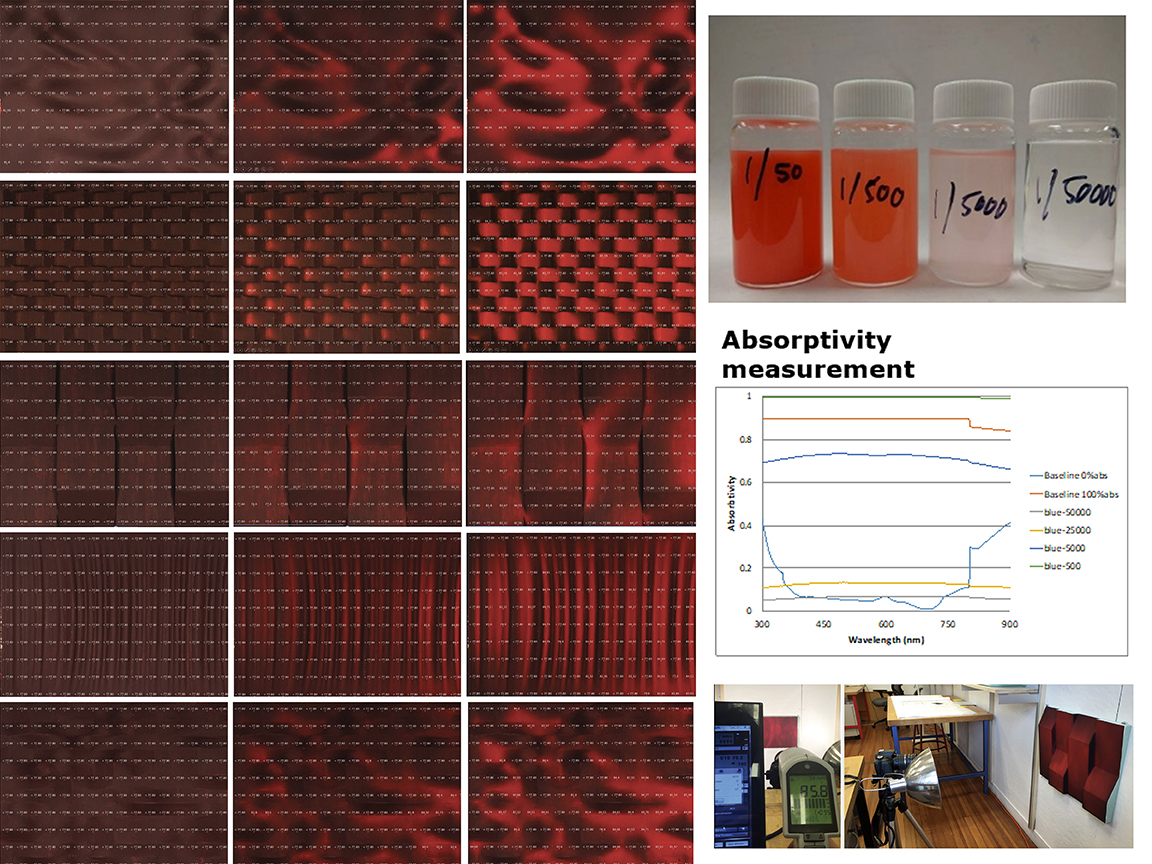 This design-research builds upon a previous body of work focused on the relationship between surface geometry and heat transfer coefficients in thermal mass passive systems. It argues for the design of passive systems with higher fidelity to multivariable space between performance and perception. Rooted in the combination of form and matter, the intention is to instrumentalize design principles for the choreography of thermal gradients between buildings and their environment from experiential, spatial and topological perspectives. This work is built upon the premise that complex geometries can be used to improve both the aesthetic and thermodynamic performance of passive building systems by actuating thermal performance through geometric parameters primarily due to convection. Using a combination of computational fluid dynamic simulations with physically measured data, we investigate the relationship of heat transfer coefficients related to parameters of surface geometry.